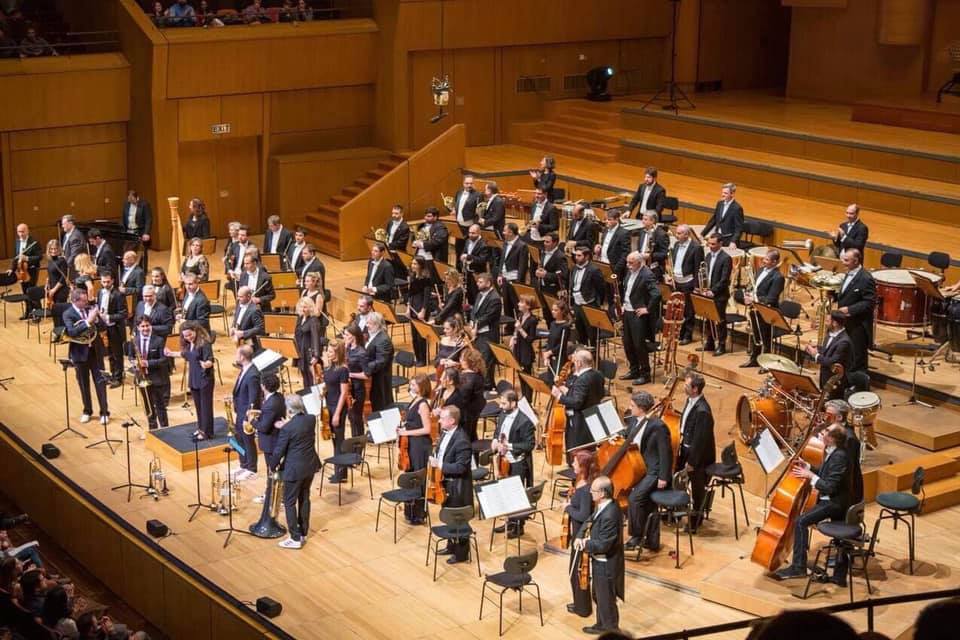 Music is now more important than ever. That is why we joined forces with some of the most important concert halls all in Europe in the ECHO network (European Concert Hall Organisation) to broadcast one concert per day on our Facebook page, every evening. Each concert will be broadcast simultaneously on every Facebook page of all concert hall committed to this initiative. Join us on a musical journey across Europe!

The event is finished. 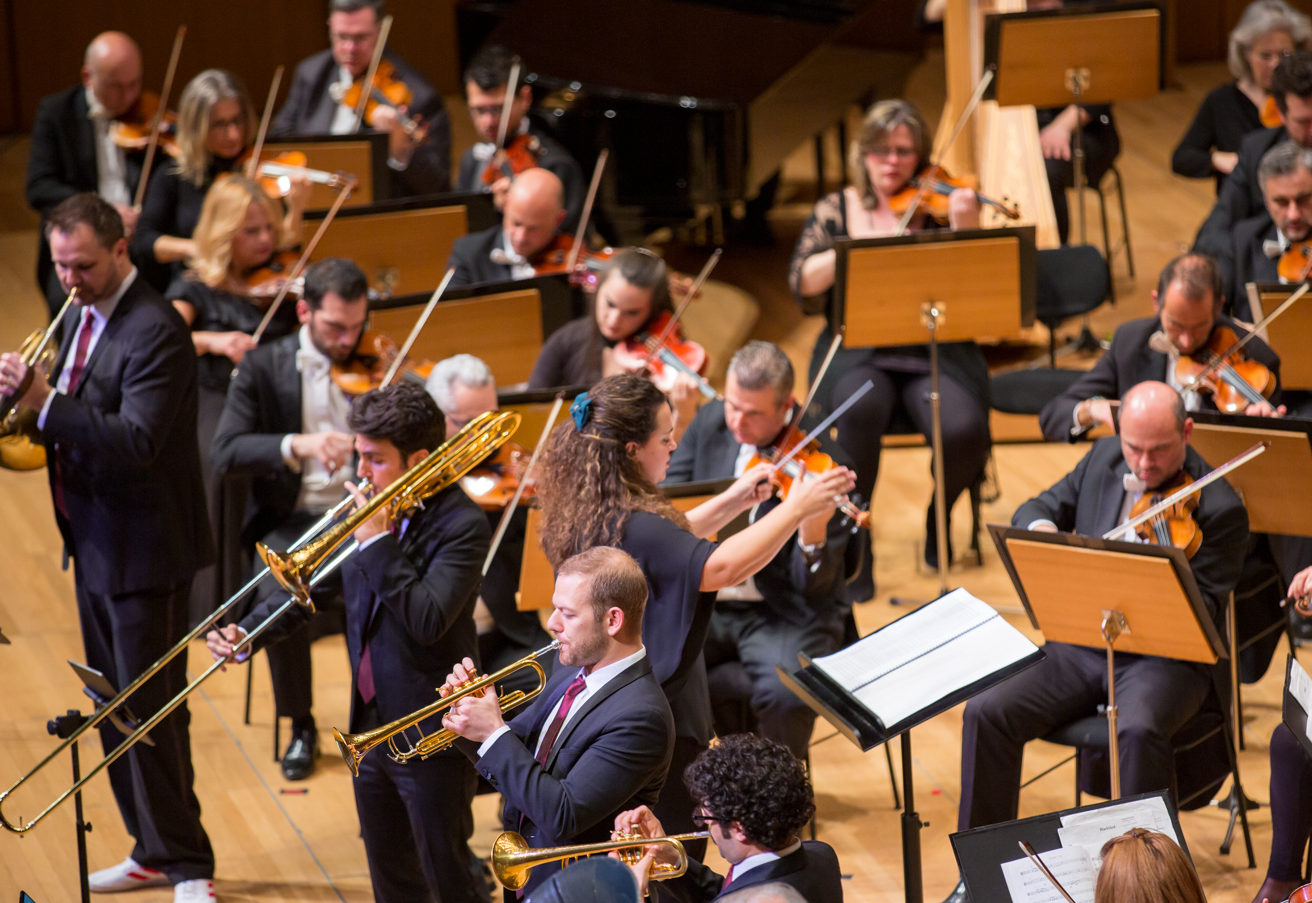